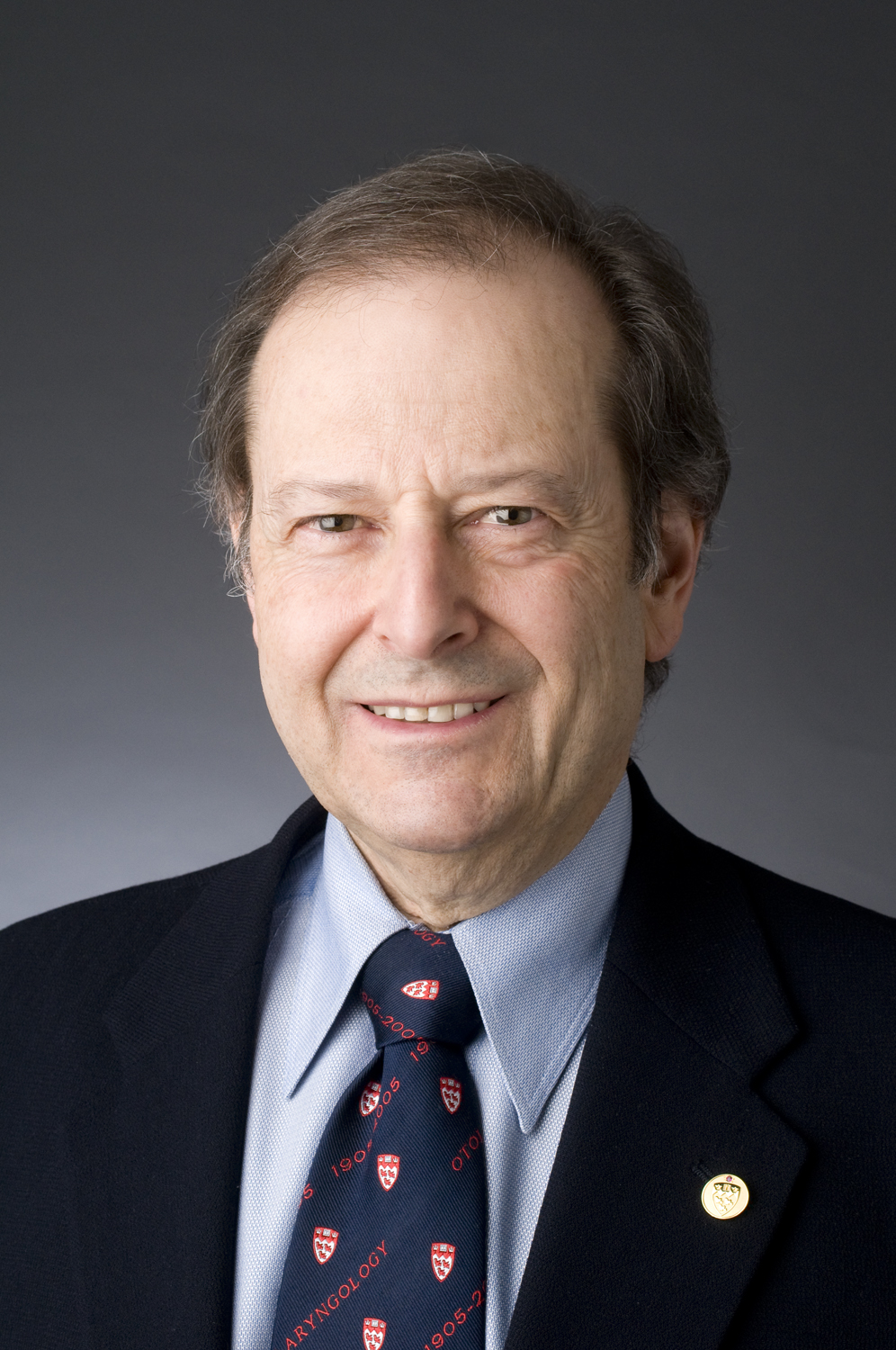 Dr. Frenkiel completed his medical degree at McGill University in 1971. He completed residency and fellowship training in Otolaryngology – Head and Neck Surgery at the University of Toronto in 1976. He is a fellow of the Royal College of Physicians and Surgeons of Canada (FRCS-C) and a Diplomat of the American Board of Otolaryngology.

Dr. Saul Frenkiel is presently Professor of Otolaryngology - Head and Neck Surgery at McGill University. He previously served as Chairman of the University Department from 2002-2014.

Dr. Frenkiel has been a frequent Visiting Professor to University training programs and has delivered numerous lectures to National and International Societies. He has been a Course Director for many workshops on endoscopic sinus surgery. He was also invited to be the Millennium Lecturer in Rhinology for the Canadian Society of Otolaryngology - Head and Neck Surgery (2000). He has over 150 publications, including textbook chapters, peer-reviewed articles and multi-media works. He has also co-authored the Canadian National Guidelines on Rhinitis and Sinusitis.

His research activities have included work on the molecular biology of chronic sinusitis, mucociliary physiology, and nasal airflow testing. Other research has involved the newer technology of virtual sinuscopy. His current research is presently focused on the molecular pharmacology and genetics of cystic fibrosis.