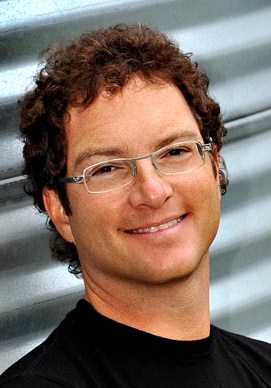 Jamie M. Rappaport, MD, FRCS(C) is the Associate Chief of Otolaryngology – Head & Neck Surgery and the Head of Otology / Neurotology at the Sir Mortimer B. Davis-Jewish General Hospital, having joined the staff in 1995. He serves on several committees at the hospital, including the Surgical Committee.

He is currently an Associate Professor in the Department of Otolaryngology - Head and Neck Surgery at McGill University. He serves as the Director of the department’s Fellowship Committee, and is their Assistant Program Director as well. Dr. Rappaport serves as an Examiner for the Royal College of Physicians and Surgeons of Canada. He is a Course Coordinator for the McGill Otolaryngology Update Course which is held annually at Mont Tremblant, Quebec. He is also a Consultant Otolaryngologist for the Northern Quebec Module, travelling regularly to provide ENT care to the Ungava Region of Nunavik.

Dr. Rappaport has received research funding from the American Hearing Research Foundation, the Deafness Research Foundation, and the National Institute for Hearing Research. He is currently a collaborating member of the McGill Auditory Sciences Laboratory. He has been a Silver Ambassador for The Ride to Conquer Cancer (benefiting the Jewish General Hospital), serving as both Rider & Captain of the Spin Doctors team (2009, 2010 & 2011).

Dr. Rappaport lectures regularly to medical students, residents and physicians. He is a Course Co-organizer for the "Ethics / Communication Skills" Otolaryngology OSCE, which uses Standardized Patients at the McGill Simulation Center. Dr. Rappaport was awarded the "Best Teacher Award" for excellence in teaching in the McGill Department of Otolaryngology-Head & Neck Surgery. This award was voted on by the ENT residents for the 2005-2006 academic year.