Radiation therapists (aka as radiation technologists in Quebec) play a central role in patient care. They are key members of the cancer treatment team. They prepare and apply radiation treatments prescribed by the radiation oncologist in order to destroy tumors, while minimizing harm to healthy tissues. Alternatively, treatment may involve placing radioactive sources directly into the patient's body.

A science and an art…

The aim is to deliver, with absolute accuracy and repeatability, the daily radiation treatment dose to the patient. Depending on the type of cancer, any deviation from the prescribed dose could be detrimental to patients.

According to the Canadian Association of Medical Radiation Technologists, as part of their professional duty, radiation therapists:

Following the prescription from a radiation oncologist, the radiation therapist gets involved in planning the various aspects of cancer treatments requiring radiation.

Areas of specialization include:

Based in part on Dawson College’s document, "What are the differences"?, Service Canada and the Canadian Association of Medical Radiation Technologists 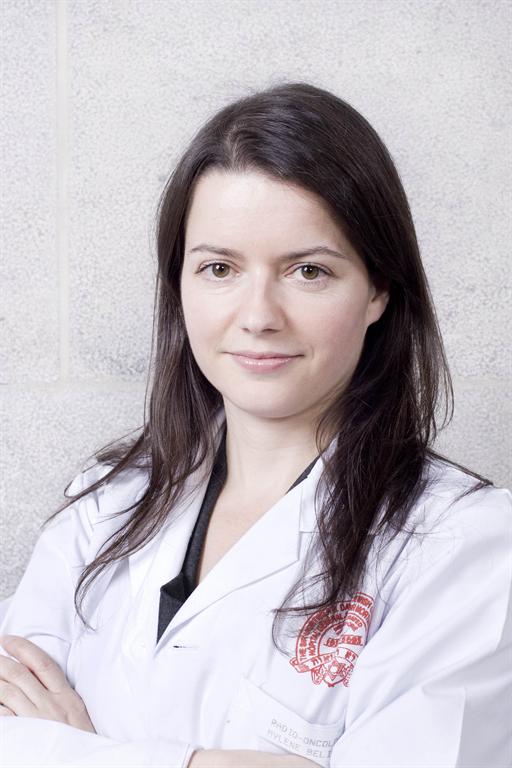 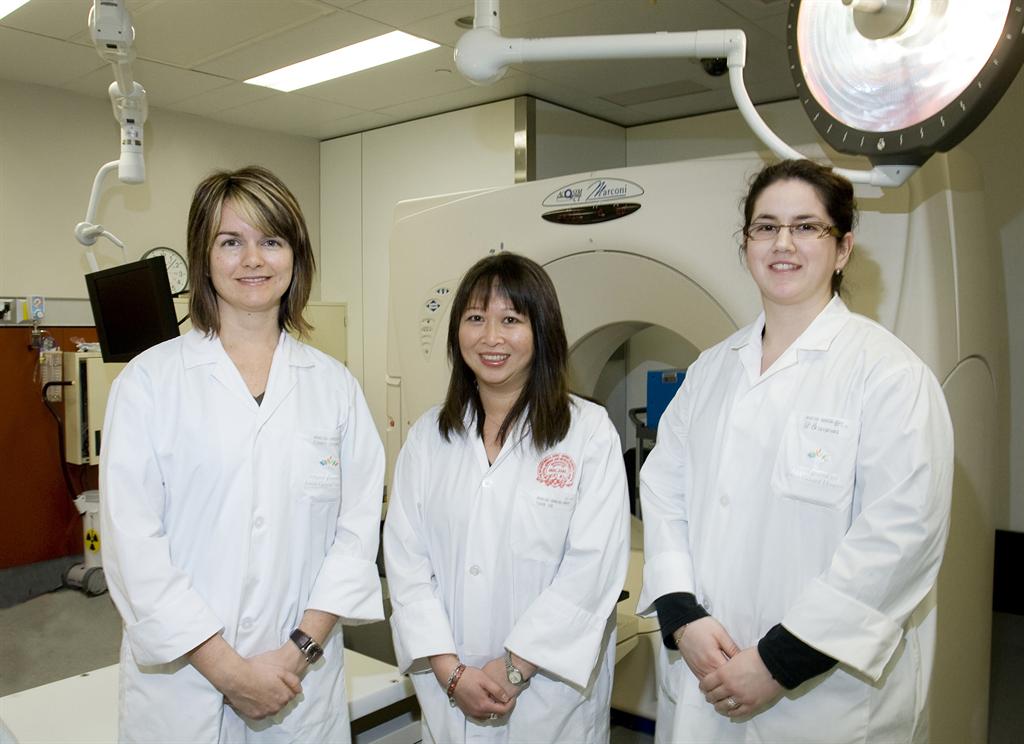 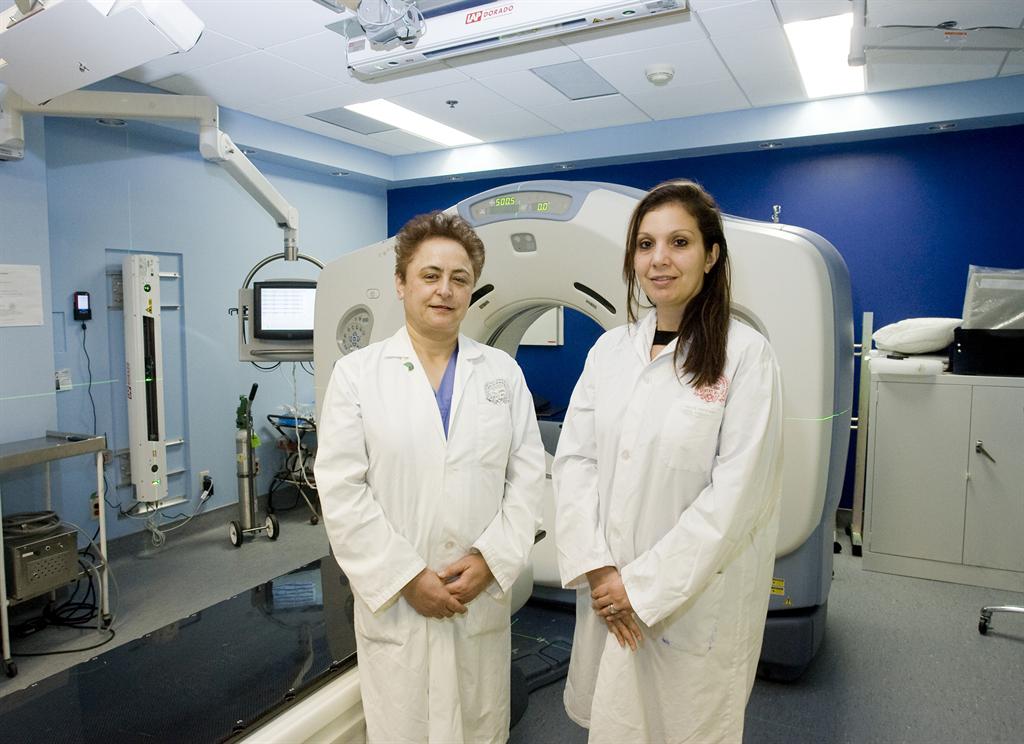 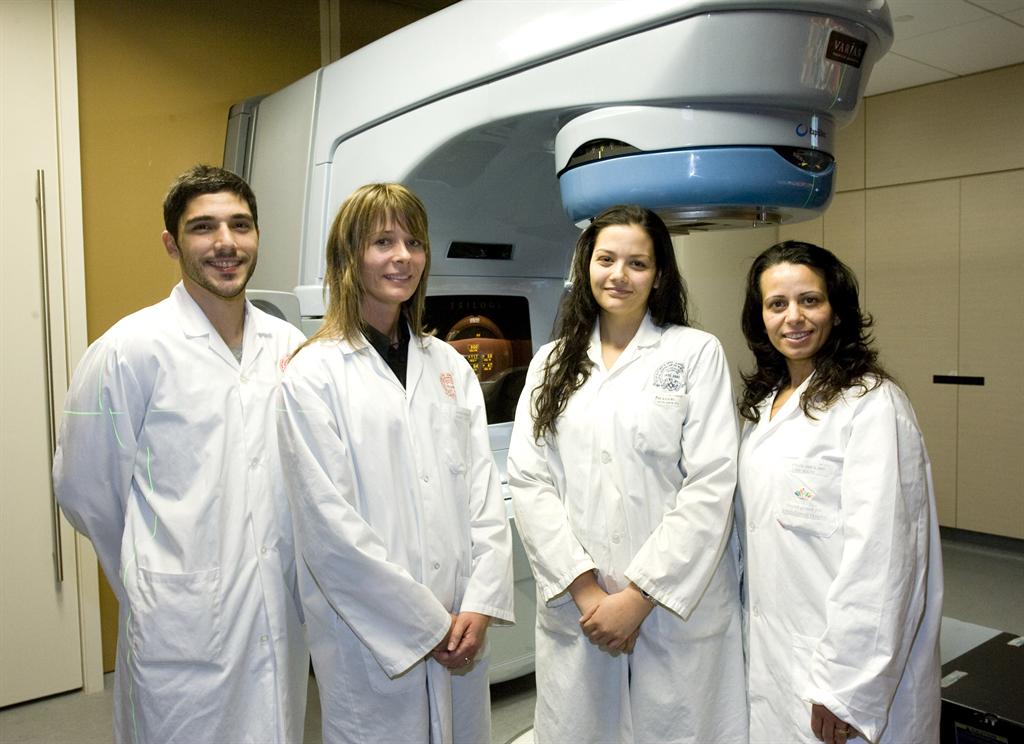 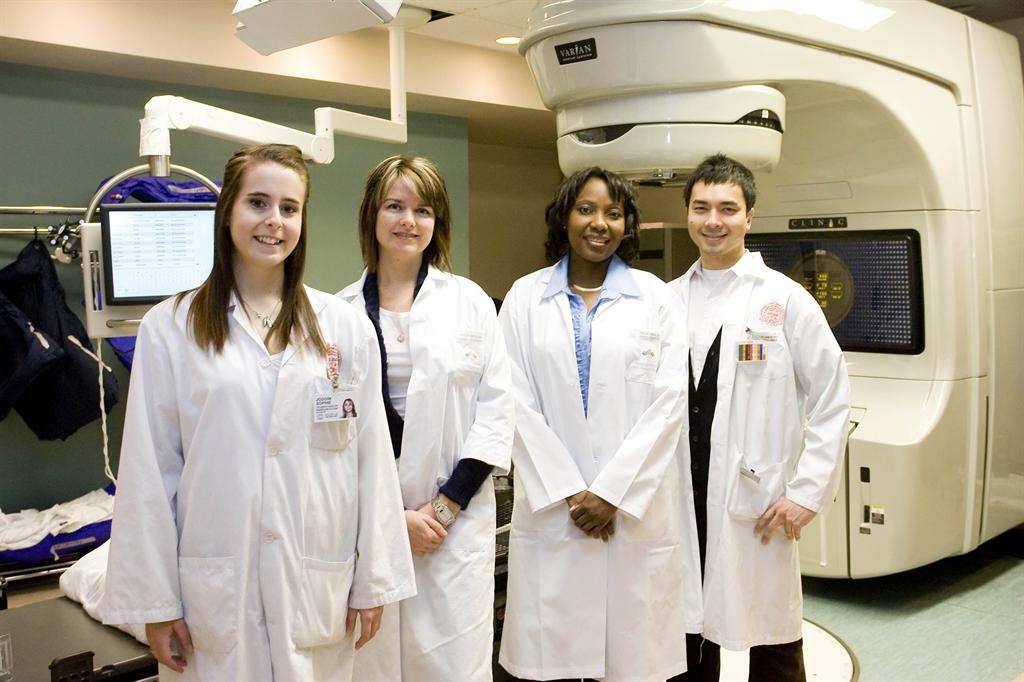 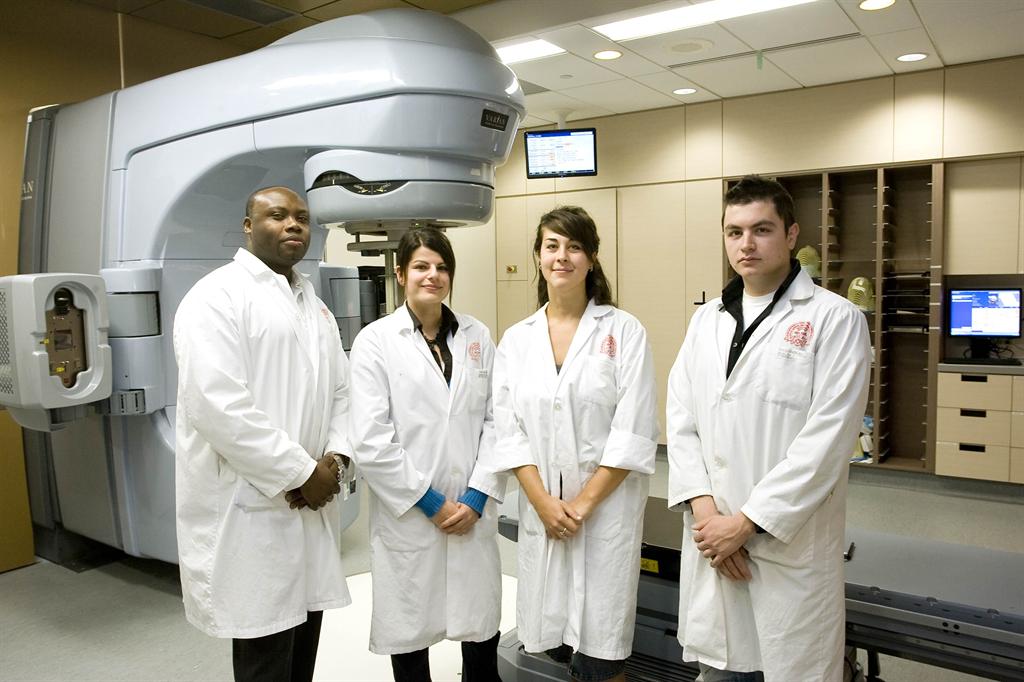 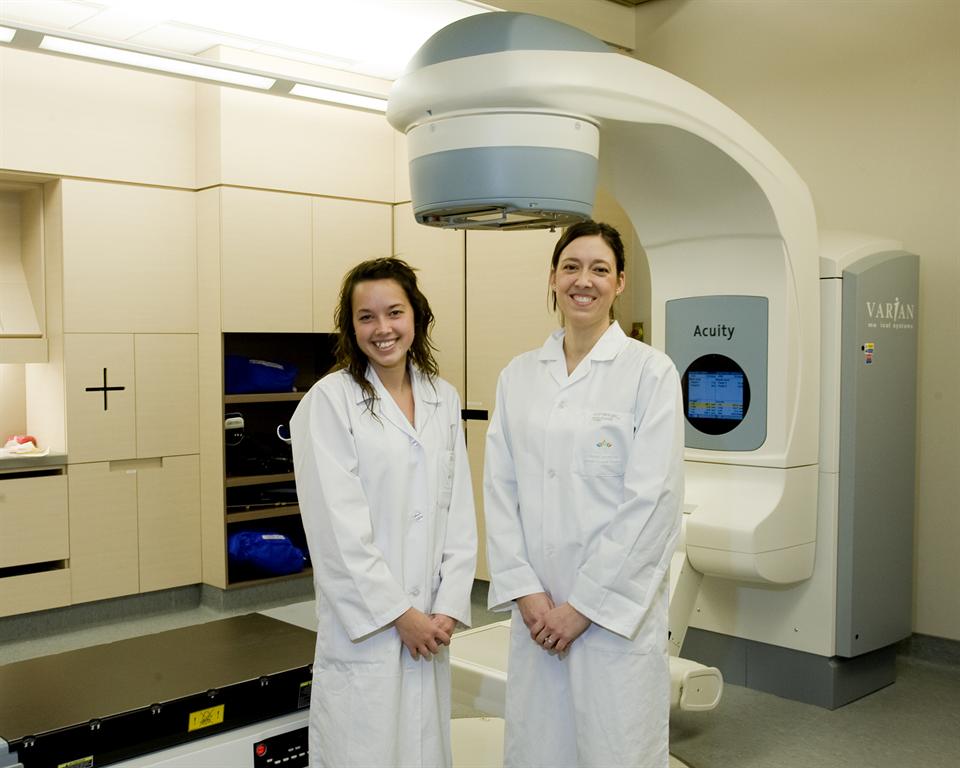 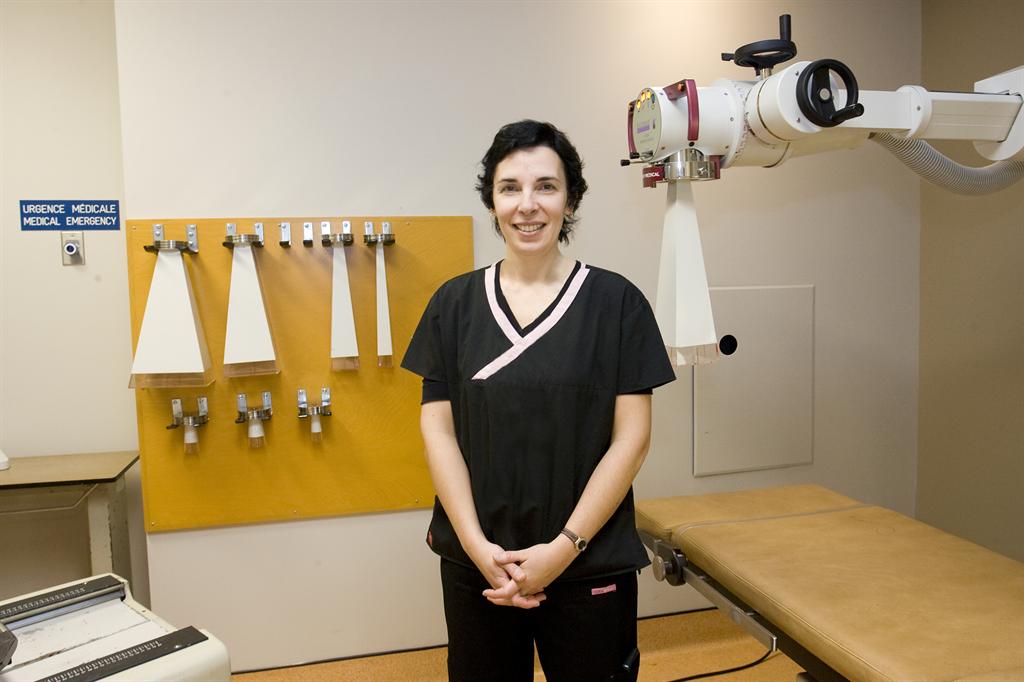